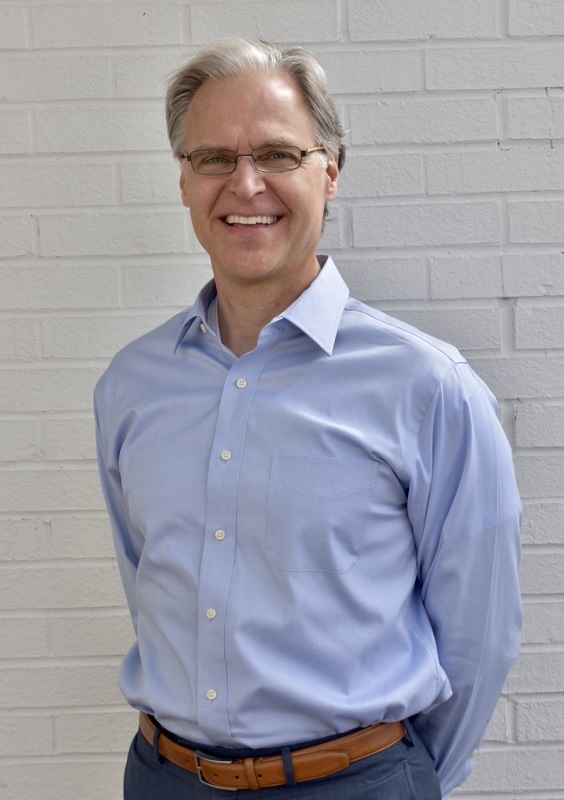 Dr. Long has been a chiropractor since 1994 and joined Belle Meade Chiropractic in 2008. He originally graduated from the University of Missouri with a degree in Journalism and worked in that industry in Texas. He soon began searching for a way to combine his passions for health and service and found that chiropractic was a natural choice. He knew the benefits since it had helped him with daily headaches he suffered as a child.

He returned to school and graduated in 1994 from Parker University in Dallas with his Doctorate. Three years later, he completed over 300 hours of post-doctorate classes and study, earning the title Diplomate of the American Chiropractic Neurology Board in Functional Neurology. Dr. Long and Dr. Pascoe are two of the five practitioners in Tennessee with this designation. Before joining Belle Meade Chiropractic Center in 2008, Dr. Long had a large, multidisciplinary clinic in Indiana for 14 years.

Dr. Long earned his certification in Applied Kinesiology in 1996, which allows him to test the function of the neuromusculoskeletal system as well as nutritional deficiencies. Additionally, he is certified in Dry Needling and Strength and Conditioning. This combination of training allows Dr. Long to treat more complex, chronic issues and get to the root of the problem rather than just treating symptoms.

Dr. Long and his wife, Cheryl, have three children and two grandchildren. They enjoy traveling, cooking and their dogs.